On 26th November 2019, Mark was honoured to be highly commended by the RNIB at their first ever See The Difference Awards.

The award ceremony was held at the prestigious Glazier Hall Conference Centre in the heart of London. 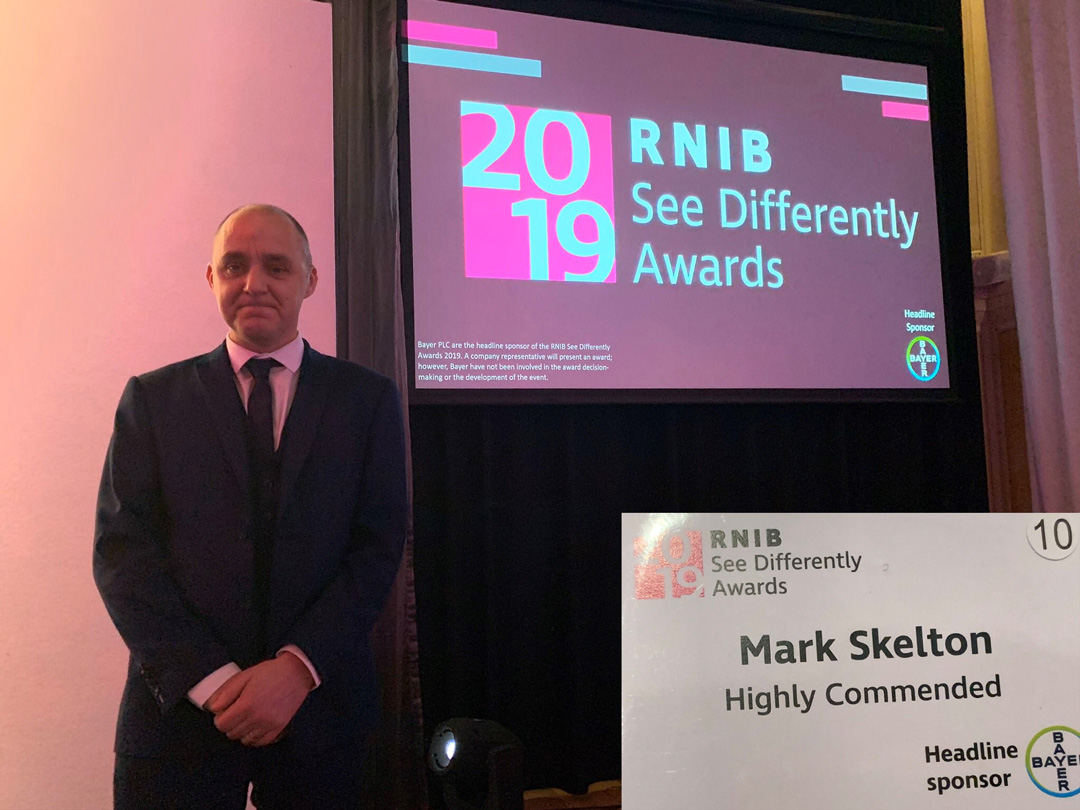 Mark said, "I was extremely delighted to not only have been asked to attend, but also to be told that I was going to be highly commended for all the work through Talk Directs’ project iCare.The work our Guru’s and stores have done throughout the visually impaired community is incredible and deserves to be recognised. The fact that it was a leading charity like the RNIB that did it means such an awful lot to me.

The awards were to be given out in 8 different categories including Employer of the year, Social Media Champion and Team of the Year. The line-up of candidates was absolutely unbelievable and I certainly didn’t envy the judging panel as it would have been such a difficult position to be in to be choosing a winner. Some of the winners had quite an incredible journey living with and through their sight loss, but had overcome these barriers to give their all to help others in a similar position. One of the winners was a lady called Rachael Andrews whose story really hit home with me. She campaigned to help visually impaired people with more accessible voting solutions. After challenging her local council to make this available she was denied any changes. See the successfully took this problem to the High Court where her case was won. Another winner was Holly Tuke who started writing an online blog in 2015. Her stories are incredible and she is a great example of someone who can overcome any obstacles to achieve and succeed in life.

The awards have given me such a boost to make me succeed with our project iCare in 2020. We have done extremely well since we started our quest in 2014 and having listened to the winners journey’s I feel we can do more. When I was registered blind in 2013, I thought I wouldn’t really be able to achieve much ever again but this event proved to me that I could still do anything I wanted to. Hopefully we will be back at next year’s event where I would love to be one of the winners of an overall category." 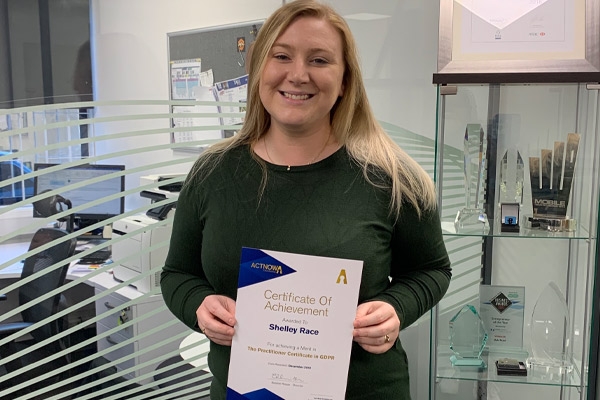 A huge well done & congratulations to Shelley Race for completing and passing the Practitioner Course in GDPR with Merit! 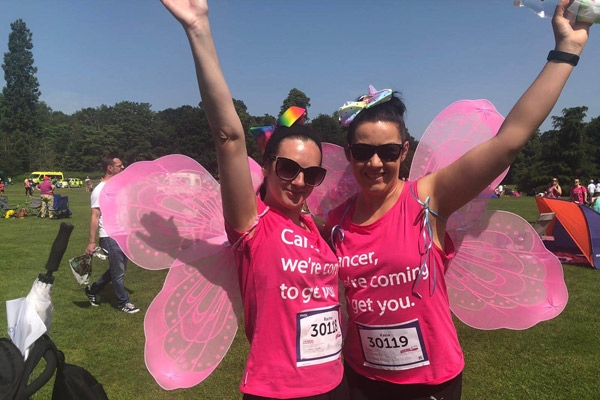 Rachel and Kasia get Pretty Muddy

Rachel and Kasia who work at the O2 Store in Worksop decided to take part in the Cancer Research Race for Life Pretty Muddy event this year. Both of whom in the last few years have had family members battling cancer. 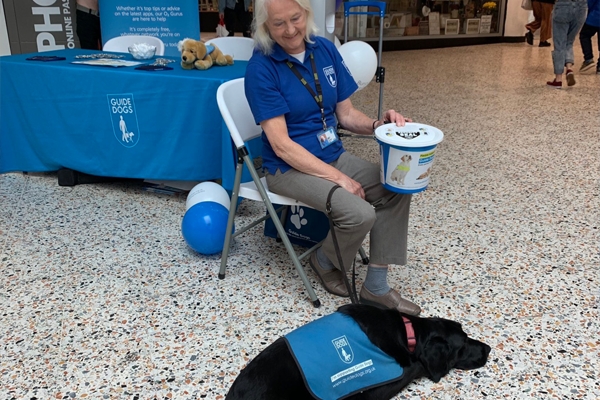 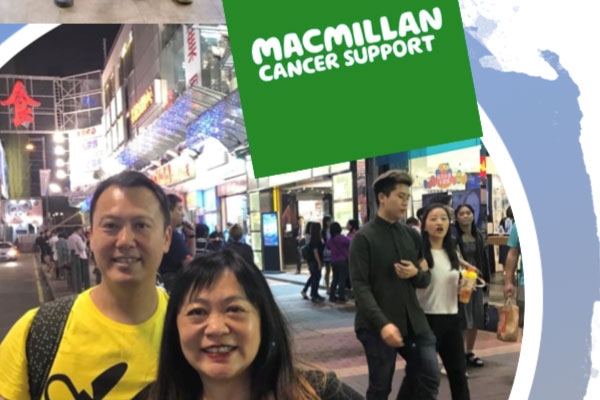 Phil from our O2 Store at Junction 32 has organised a charity Dentdale walk which will take place on 21st July 2019 to raise as much money as possible for Macmillan Cancer Trust. 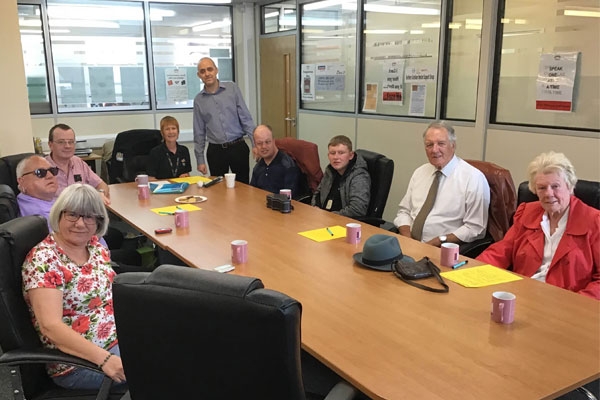 An afternoon organised for people who are living with sight loss so they can get help and support with smart technology. 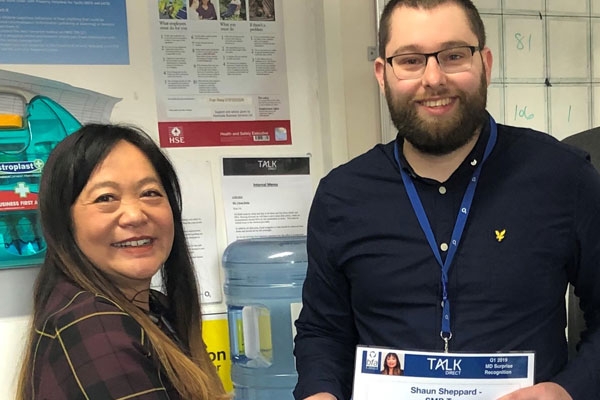 A big congratulations to Shaun Sheppard our Business Department Manager

A big congratulations to Shaun Sheppard our Business Department Manager for winning our MD’s first Employee of the Quarter Award!! 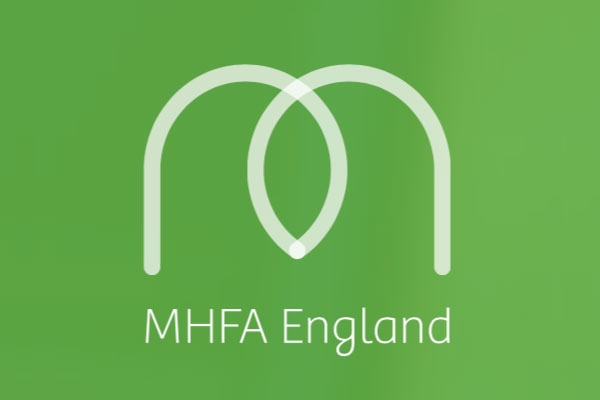 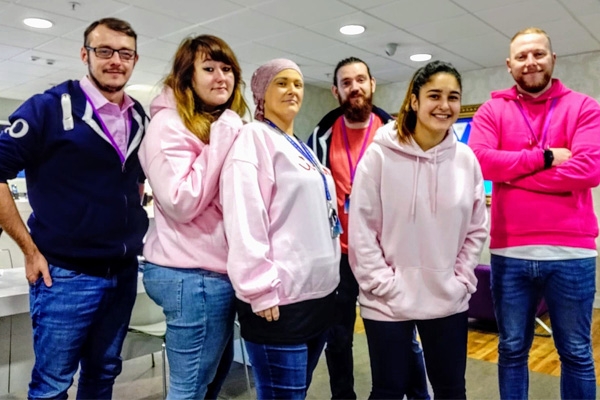